Rockford has received a Silver Award in recognition of their commitment to the Armed Forces from the Defence Employer Recognition Scheme.

Silver Award holders demonstrate support for Defence, employing at least one Reservist, actively communicating and upholding a positive stance to their employees via established HR policies and procedures. Silver Award holders also support Reservists by showing flexibility to plan for and allow them to fulfil their annual training and mobilisation commitments.

Carl Miller, Operations Director, who received the award said “With Rockford’s long history supplying the Defence sector we are pleased to receive this award in recognition of the support we give to current Reservists and the many veterans we employ.”

Simon Ogston, Key Account Manager DSG/MoD, who attended the ceremony said “The transition into the civilian sector can be daunting for any member of the Armed Forces that has served a considerable amount of time.  However, from a personal point of view Rockford have fully supported this transition and made it as smooth as possible which has benefited both myself and the company.” 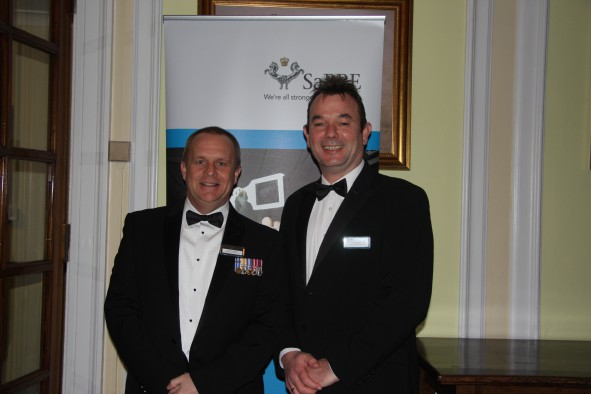 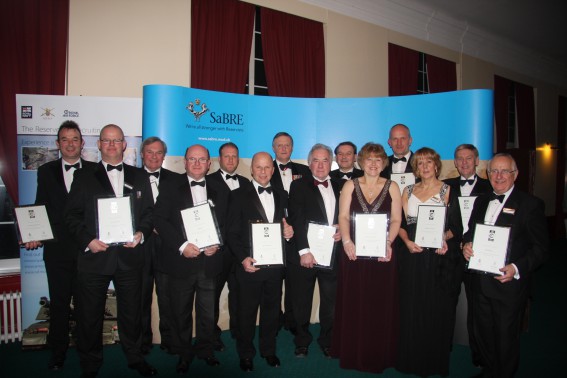 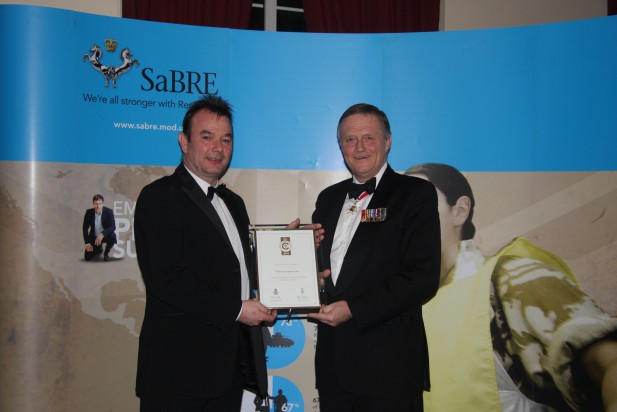 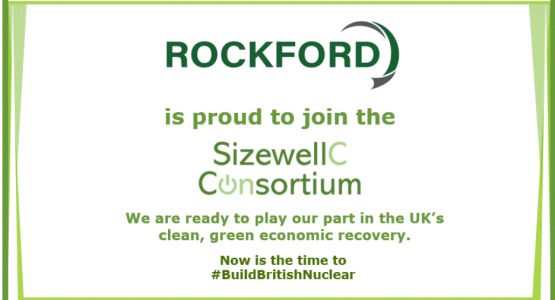